If you are a fan of old golden times movies and singing you must know the name of the famous singer Eartha Kitt. She has so many skill and seized her success in so many filed. Eartha is well known as a singer, actor, writer, activist, vocalis t, comedian, dancer etc. According to some critics she was the most talented, amazing woman ever born in America. 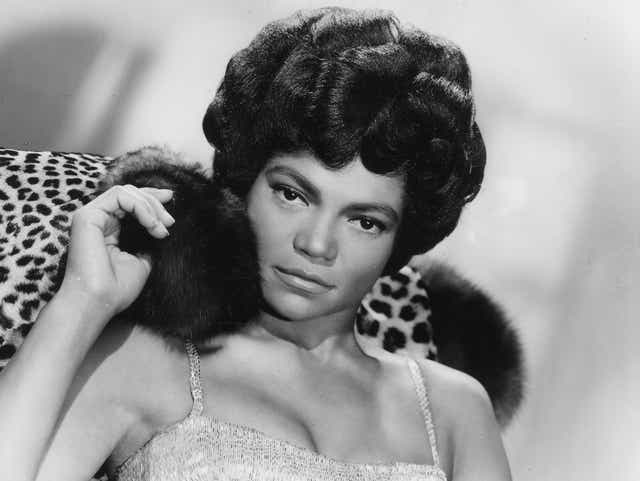 Here we prepare a little article about Eartha Kitt. Here we will talk about her net worth, how much money she made during her lifetime, what is her asset, her little bio and some other interesting fact that you might enjoy.

What is Eartha Kitt’s Net Worth

Eartha Kitt full name is Eartha Mae Keith. She was born in a cotton plantation farm which was located near the small town of North, South Carolina. Her mother Annie Mae Keith was a labour of this farm and an African descent. We all know how difficult black life was back then in a farmhouse. Eartha has seen, was a victim of this inhuman cruelty and suffer a lot in her childhood.

There is no certainty who is the real father of Eartha. Some sources said that she was conceived by the gang rape and one of the sons of that farm owner is her father. But in 2013, Eartha’s biography writer claim that she was the daughter of a white local doctor named Daniel Sturkie.

After the birth of Eartha, her mother left the plantation farm and married to black men. But the man refused to take responsibility for Eartha so she went to her relative named Aunt Rosa. She has faced child-abusing in her aunt house and when Aunt Rosa died Eartha came to New York who is her a close relative, Mamie Kitt and finally she had a decent life.

When Eartha was in New York, she went to Metropolitan Vocational High School.

Eartha Kitt has a very splendid long career. She started her career in 1943. She was a member of Katherine Dunham Company and worked with them until 1948. Eartha has sung so many hit songs back then which is still famous in our young generation and those are the golden song in this era.

Some of Eartha’s famous song is- C’esta si bon(it’s her most famous song), want to be evil, where is my man, just an old fashioned girl, Santa baby( it’s the song which made her Internationally famous) and so many other songs.

Eartha first appeared in the tv series and movies world in 1950. Her first movie was Time Runs and here she played the role of Helen of Troy. Eartha Kitt most famous role in movies history is probably her Catwoman character. She was cast for that role in a Batman series. Eartha was selected for that part after Julie Newmar had left the show in 1967.

Eartha Kitt was very popular and undoubtedly one the richest actress in her time. She has made a large amount of money from her career. The main income source of Eartha was acting, singing, producing and so many other. She has also earned a large amount of money by being a vocalist, writer etc. As per 2020, Eartha Kitt estimated net worth would be more than 5 million dollars.